David's feats as a mountaineer, fundraiser, ambassador and trustee of the NSPCC mark him out as an inspiration, having also personally raised £1.5million for the charity. Watch his story below.

David embodies everything you would expect from a fundraising hero: spirit, tenacity and a desire to test the limits. But unfortunately, this has not always been the case. David suffered sexual abuse as a child at the hands of a family friend. His abuser threatened David, leaving him too terrified to tell anyone what had happened. He spent many years not understanding what had occurred, at great cost to himself and those around him.

“It was this suffering that helped push me to try to excel in whatever I do, to want to reach greater and greater achievements.”

David has raised over £1.5 million for the NSPCC by climbing Mount Everest on five occasions and was the first person ever to complete the North-South traverse. 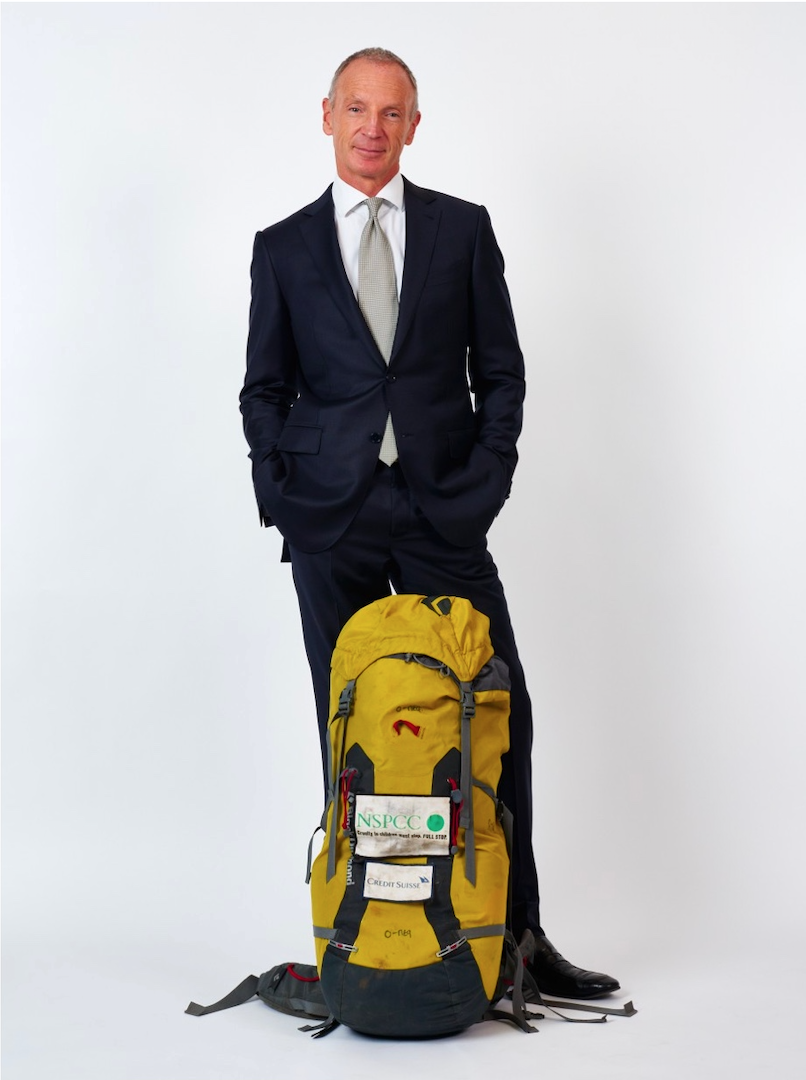 David is absolutely determined to make the future better for children.

David’s resolve to make a difference comes from knowing that, had he received help at an earlier age, he would not have suffered as much. Consequently, David is absolutely determined to make the future better for children and was awarded an MBE by the Queen for his services.

He continues to be a significant figure at the charity, speaking personally about his experiences to raise awareness and champion the work of the NSPCC at events the length and breadth of the UK. 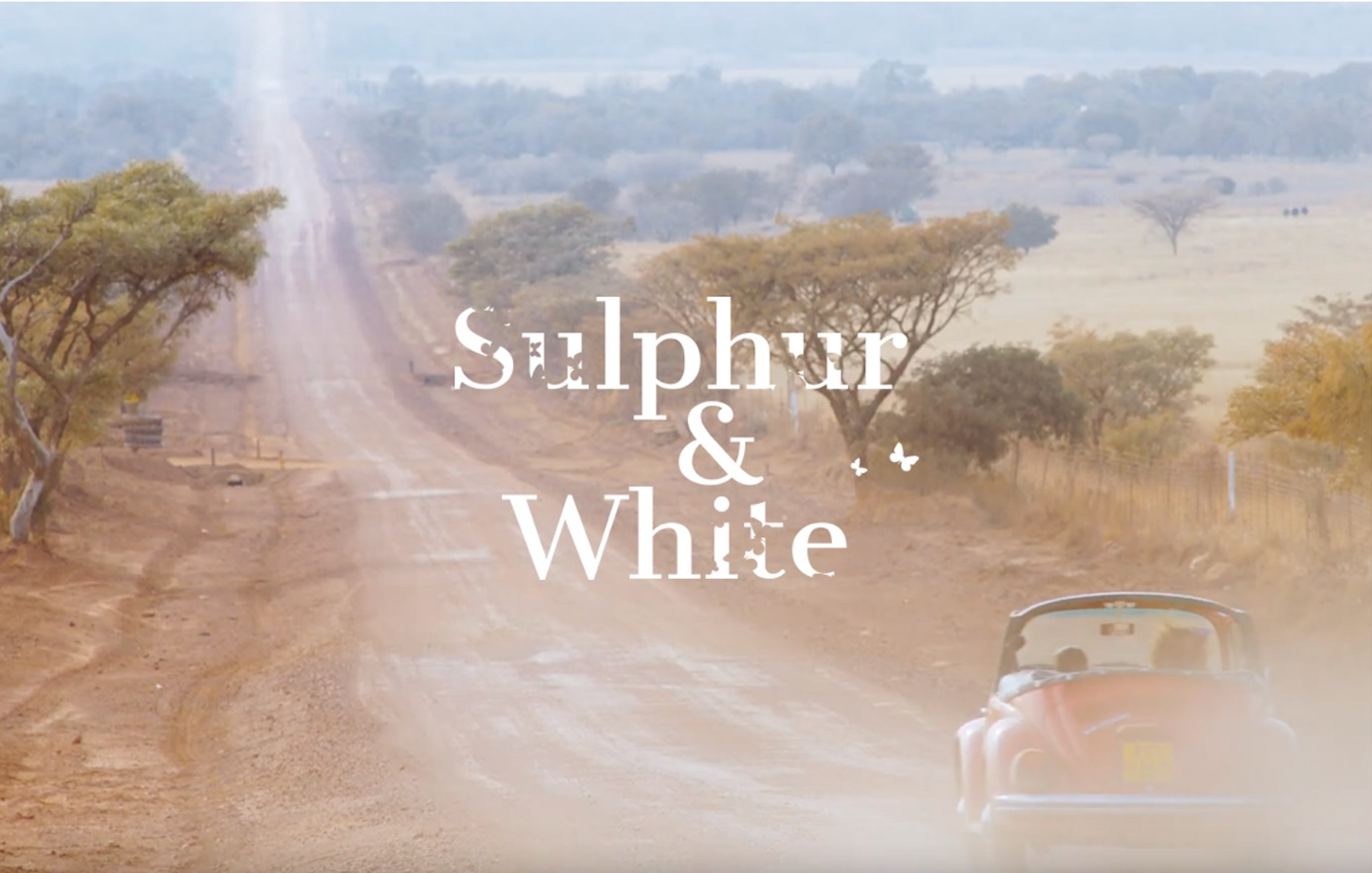 In Cinemas March 6
Watch the trailer and find out more →